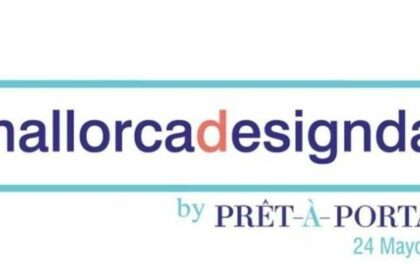 I remind you that this short chronicle of the event is from my personal and professional perspective. Those who attended, you may agree with me on everything, something or nothing.

This event would take place in the port area of Puerto Portals. I arrived well in advance and as I got closer you could already see a great deployment in both infrastructure and human resources. The media had our own platform with a good camera line shot. The lighting was not activated but it was evident that we were not going to miss light.

As the time was, I went backstage, since I had access for a limited time and would go for those images that I like so much. Knowing the chaos that characterizes these areas, it was quite well organized and contrasted the areas of makeup and hairdressing working piecemeal. In other areas you could see the models chatting in a relaxed way and the designers finalizing the details of their collections that they would show in a few hours.

Everyone worked oblivious to what was coming their way since the rain gave no respite and even so there were personnel draining water without rest until the last moment … precisely that … “the point of no return”, where it is usually decided whether to implement the contingency plan or to definitively cancel the event. At any moment we would have news and doubts would be dispelled.

And this is where I bring up the comment in previous paragraphs, which is none other than acknowledging the great work done by Raquel Arañon, that in an agile, firm and orderly way, he gave precise instructions that began with removing the press from the backstage and transferring it to the captaincy tower occupying the ground floor and above, in a matter of 40 minutes with the support of all the staff the transition was made, at a frenetic pace with races everywhere and considerable stress, but it was done!

Space, what is said space … was reduced to its minimum expression in which we were all Tetris pieces trying to fit into a new board, but it was functional so I took the photos I needed leaving that space swift and fast in favor of the work of the the rest.

At the same time in a galaxy not too far away … (that is, where the backstage was before) they had been working to transform it into what was going to be the new catwalk, covered, safe from the rain and ready to receive the guests. Some images will better show all the work they did, Well done for them!

Well, do you remember that I told you that before the media had a platform with a good camera line shot where a 200mm could fall short and that we would not lack light? Let’s see … you know what they say that touch makes love, right? Let’s say there was a lot and all of us were “falling in love” and with the people in the front row and those next to us … we have to thank The great work of Tania Llasera who, in addition to leading the event with her usual self-confidence, was pending to provide us with some shots that seemed difficult.

If you have not yet tired of this little chronicle, I have to tell you that despite all the obstacles they had to overcome, the parade was held and that as a counterpoint the guests were closer to the collections than they were going to be able to. normal, we (those who take photos) managed once again to make the collections, the models and the event in general look as they deserved.

What you can read next 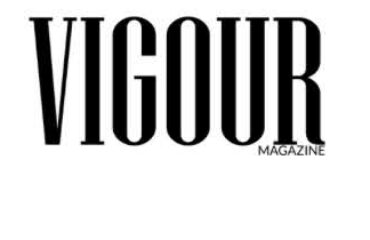 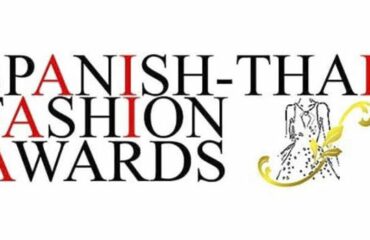 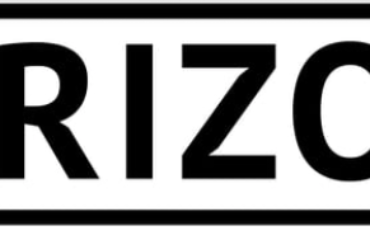 Feel The Sun – Editorial for HORIZONT

This website uses cookies to improve your experience while you navigate through the website. Out of these, the cookies that are categorized as necessary are stored on your browser as they are essential for the working of basic functionalities of the website. We also use third-party cookies that help us analyze and understand how you use this website. These cookies will be stored in your browser only with your consent. You also have the option to opt-out of these cookies. But opting out of some of these cookies may affect your browsing experience.
Necessary Always Enabled
Necessary cookies are absolutely essential for the website to function properly. This category only includes cookies that ensures basic functionalities and security features of the website. These cookies do not store any personal information.
Non-necessary
Any cookies that may not be particularly necessary for the website to function and is used specifically to collect user personal data via analytics, ads, other embedded contents are termed as non-necessary cookies. It is mandatory to procure user consent prior to running these cookies on your website.
SAVE & ACCEPT